My hitchhiker and I are back….

You probably didn’t notice but….

I retreated into my shell of armor for a few weeks, everything got on top of me and ‘A’; my unwanted hitchhiker, was screaming at me constantly. There was no peace and quiet, the storm was raging on and the waves were crashing into me over and over and over again, no pause to catch my breath and straighten myself back up.

I was drowning, ‘A’ was laughing.

What use to happen was ‘A’ would become uncontrollable and I’d disappear into my shell for a few days and normally come out past the worst of it but since my mum died and I am dealing with ‘the wanker‘ grief, it seems that both of them twist me from the inside and days turn into weeks, where I am retreating and hibernating. 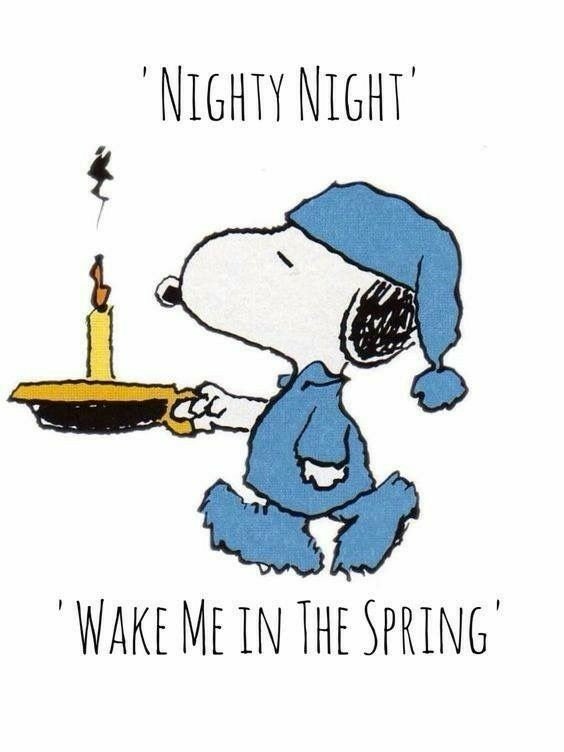 This time it became unbearable because I couldn’t function. I couldn’t go to work, I couldn’t leave the house and I couldn’t live like a human being. (I was more like a Duracell bunny that had run its batteries low and was just twitching on the same spot until eventually the battery died completely.) 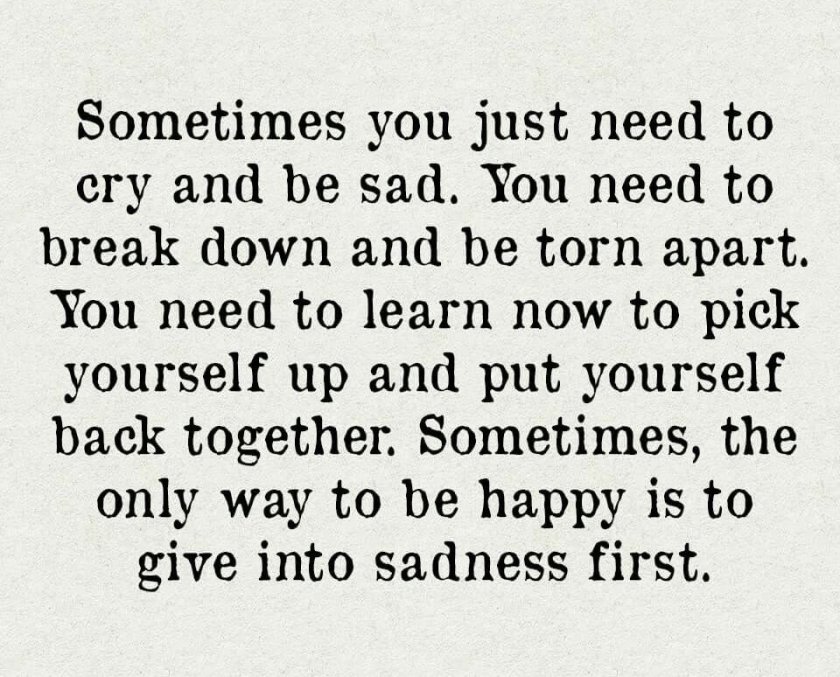 I think the trigger for me was the night I was planning on going out for food with my friend. It had been planned for weeks and I was dreading it. When my friend got here I put on my war paint and pretended I was fine, ignored the knot in my stomach and tried to act like an acceptable human being. (One of the first signs of anxiety for me is going cold and I was shivery cold that night.)

We stepped outside and ‘A’ started attacking, I had a very bad anxiety attack which I couldn’t control and completely freaked my friend out.

She couldn’t understand what was happening to me.

She kept telling me:

She kept yelling at me:

I tried to explain it’s ‘A’, my anxiety.

She kept repeating that I should just tell the truth, if I didn’t want to go out I should of cancelled, that I don’t need to make up lies about anxiety when I was fine to go out for a meal before Christmas and am perfectly fine now…

(I was completely broken, infront of her, crying, shaking, hyperventilating. I was like one of those old shakey dogs you see sitting outside a supermarket waiting for its owner)

How many times have you cancelled on someone because your anxiety has been too bad?

I didn’t want to let my friend down, I wanted to try and beat ‘A’ but I failed.

Now normally no one would have seen that anxiety attack and I would have been able to keep it on the inside, but the grief doesn’t allowed me to conceal any feelings anymore, it smashes down my walls and allows the flood gates to open.

My friend left me in the peak of my anxiety attack; I crawled into bed with a hot water bottle, turned my phone off and cried until I passed out.

It was a week later that my sister turned up at my home, seven days without any communication with the outside world, seven days of crying, self hatred and lack of nutrients. (This was very new to me because in the past, no matter how crappy I felt I always had to keep going because my mum needed me, without this need I had no strength or desire to fight it.)

On day 8 I was taken to see a psychiatrist and put back on medication, ever since that day I’ve been riding the side effects rollercoaster.

I didn’t want this day to come, especially after being strong and able enough to come off tablets completely in 2016 but I have to be kind to myself and understand I am dealing with a great big loss and sometimes extra help is required.

It’s not forever; it’s just for the now.

One week into my new medication I was having a horrible, vivid nightmare. I must have been moving around in my sleep quite spectacularly as I managed to push over my bedside table, which woke me up from my nightmare. After getting up, picking up the bedside table, grabbing some water and heading back to bed, I noticed a book had fallen out of the draw and had landed open on the floor. I picked it up to reveal it was my mum’s bible and it had opened onto the book of John. I read it, not once but twice, I don’t know how or why but the gospel gave me a small glimmer of hope and so much strength and since that day I have started to gain mental strength bit by bit. Every day is still a test but I am rebuilding my resilience once again, in my own time and at a pace I can manage using the bible as my guide. 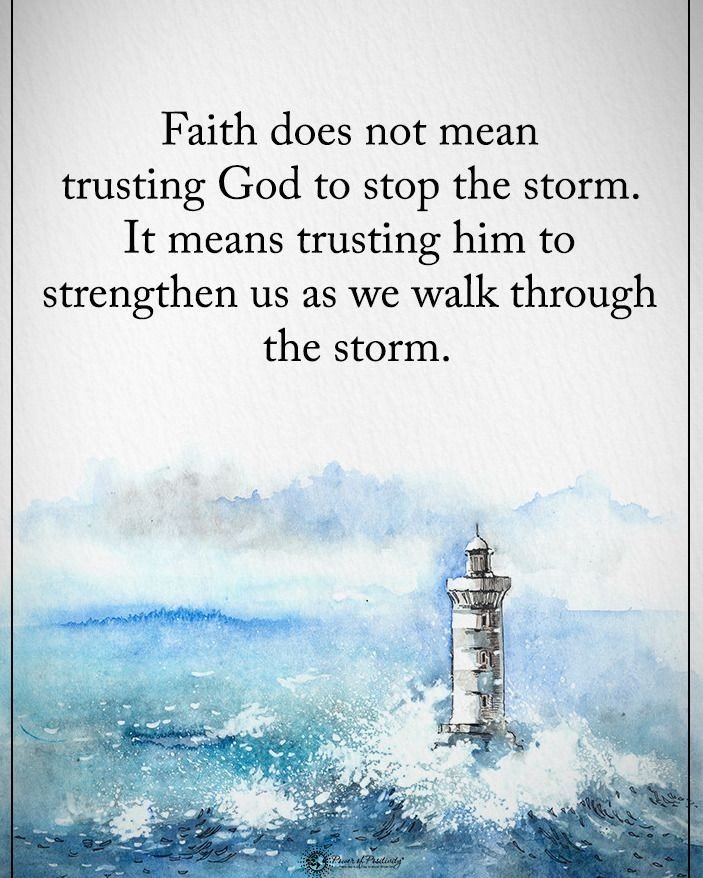 I don’t know whether it was the Lord himself, my mum or sheer luck but someone wanted me to pick up the bible and seek guidance from it and that’s exactly what I am doing. 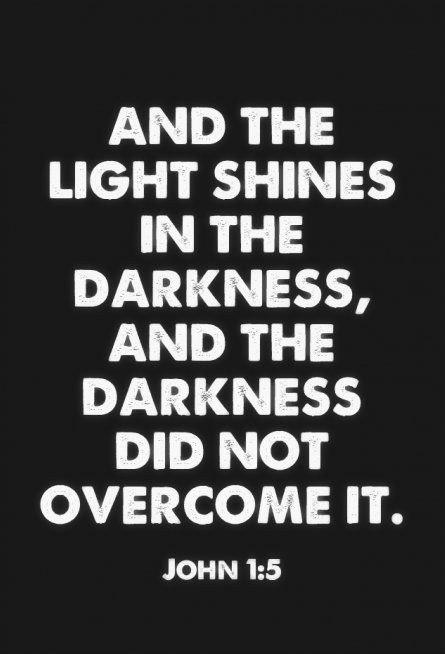 So here I am on this new path, hopefully I will lose my hitchhiker on the way…I definitely lost a friend.

Remembing to breathe, take each moment as it comes and keep fighting!

When everything overwhelms you, what’s your coping mechanism?

Do you also find strength from the bible? Send me your favourite passages 🙂